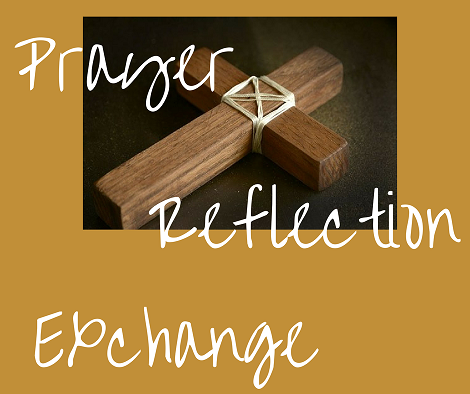 Back to Mission & Team
Make a donation

The Chapel for Europe (also called the Chapel of the Resurrection) is located in the heart of the European Quarter, between the European Parliament, the Council and the European Commission, the Committee of the Regions and the Economic and Social Committee

The Chapel is a multicultural and ecumenical space for prayer and celebration, but also a place of reflection and exchange for all those who work in the European institutions, for all interested in the European project or for those simply passing through the European Quarter.
Originating as a Catholic project, the Chapel has had an ecumenical function since the very beginning, welcoming Christians from a wide range of denominations – Catholics, Protestants, Orthodox, Anglicans, Evangelicals – for worship, joint events and prayer.
The events and services are offered in several languages, but mainly in English and French.

The Society of Jesus (Jesuits) hold overall responsibility for the Chapel, together with the other Christian Churches that use the facilities
The mission of the Chapel for Europe is the based on ethical values inspired by the Gospel, solidarity and in search of the common good.

The Chapel does not benefit from any endowments or legacies. The Chapel is supported by donations made throughout the year by friends and by the individuals or groups using it.

You can help us to carry on our mission. Become a friend of the Chapel.