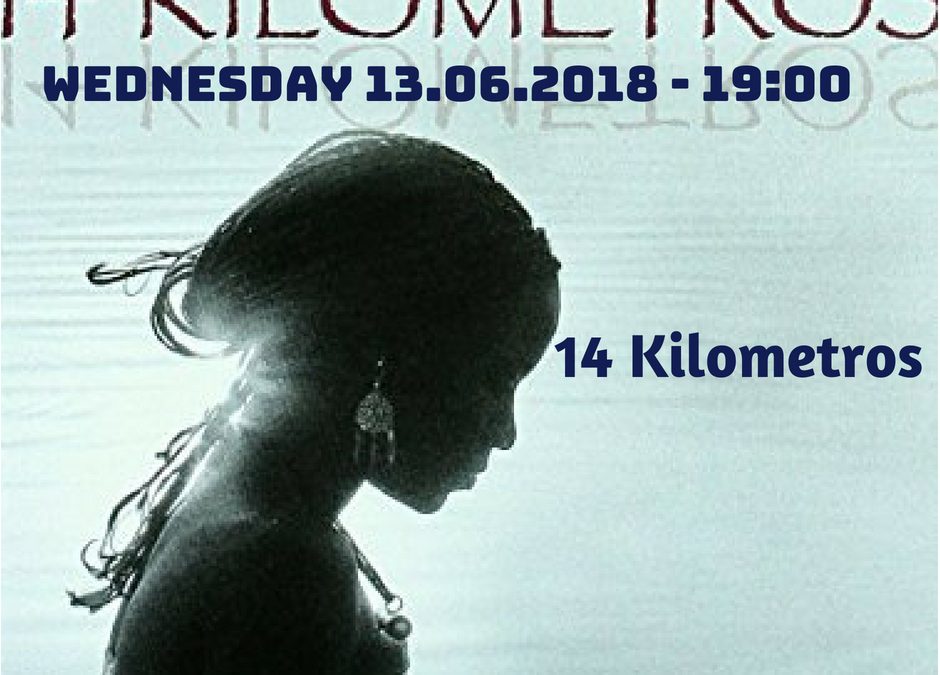 Fourteen kilometres is the geographical distance between the African continent and the South of Europe.

The film tells the story of Violeta, Buba and Mukela who represent an entire generation of African young people whose only desire is to migrate to Europe. Violeta escapes from a forced marriage with a much older man of her village and his repeated sexual abuse, Buba wants to be a football star so leaves his village with his brother Mukela. The three initiate their epic journey in Niger, looking for a better life…

Film in Spanish with subtitles in English.