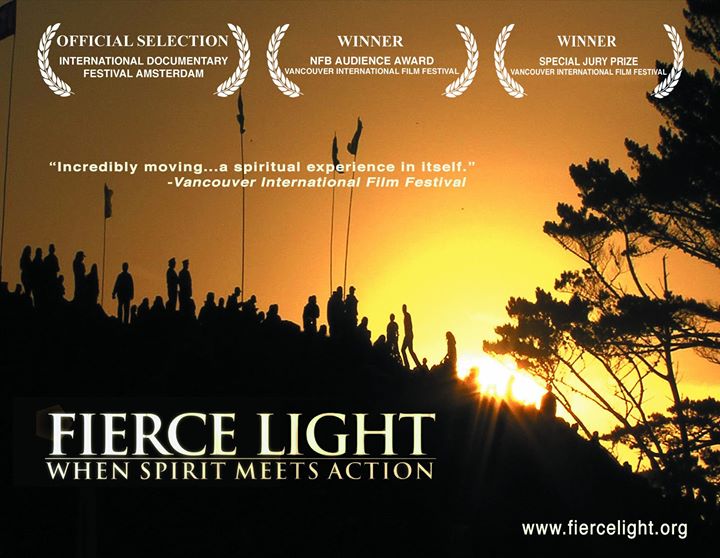 Within the framework of the World International Harmony Week.

MEETING AT 16:00 at the place shown in this MAP
Room JAN6Q1 of the European Parliament.

The movie is a 2008 documentary film that focuses on exciting movement of Spiritual Activism around the planed.
Spiritual Activism focuses on spirituality for social change, spirituality that recognizes the many differences among us yet insists on our commonalities and uses these commonalities as catalysts for transformation.
The film explores the stories of people who unite in their lives a spirituality and action, in order to cope with personal and global crises, believing that “another world” is possible.

The film will be followed by a short panel discussion concerning the role of the spirituality / religion in the public space, with a participation of representatives of several faith traditions members of the interreligious HOPE Network (Homes Of Prayer and Encounter), recently created in Brussels.