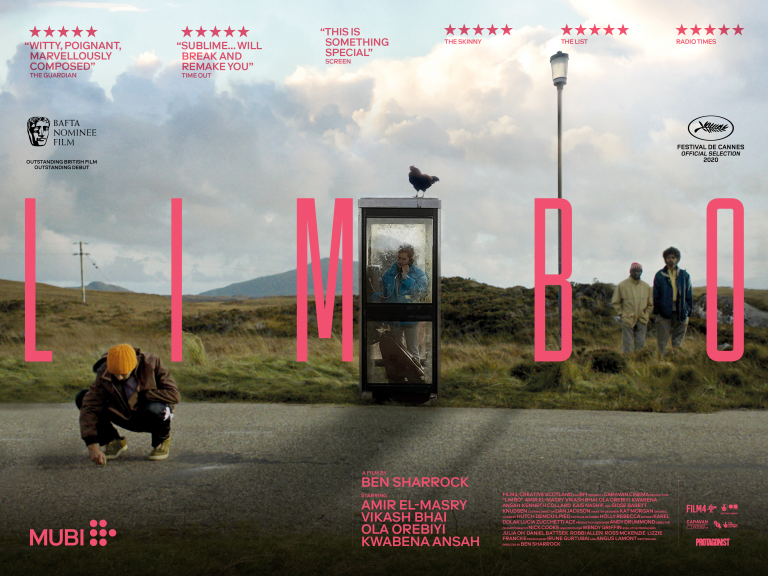 We are glad to welcome you again to our Movie Night AT THE CHAPEL.

To commemorate the World Refugee Day (June 20) we will have the film LIMBO for our Movie Night at the Chapel.

LIMBO is a profoundly uplifting portrait of the refugee experience. It is distinguished by its offbeat tone.

LIMBO, nominated for two 2020 BAFTA® awards for Best British Film, is a poignant observation of the refugee experience. The film shows the life of four asylum seekers who are staying on a fictional remote Scottish, and taking cultural awareness classes, while awaiting the processing of their refugee claims. The film centers on Omar, a young Syrian musician who is burdened by his grandfather’s oud, which he has carried all the way from his homeland.

LIMBO reflects the complexity of the movement of people across borders which has been a long-held passion for director and writer Ben Sharrock, who spent time working for an NGO in refugee camps in .

The film has a gentle, empathic kind of humor that is derived from the men’s bleak existences, without mocking them. It shows the emotional agony of the wait and the realization that one’s destiny is not in one’s hands …..

After the movie a discussion/reflection will take place.