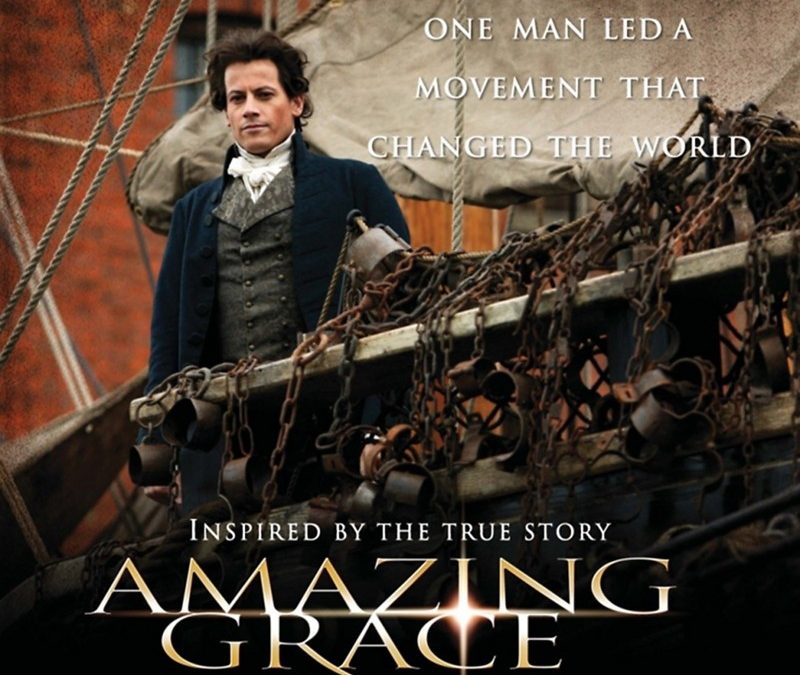 We are glad to welcome you again to our Movie Night at the Chapel.

Please note that, exceptionally for this time, the Movie Night will start at 18:30.

Film in English with English subtitles.

AMAZING GRACE, from acclaimed director, Michael Apted, tells the inspiring story of how one man’s passion and perseverance changed the world. Based on the life story of William Wilberforce (Ioan Gruffudd), a leader of the British abolition movement, the film chronicles his epic struggle to pass a law to end the slave trade in the late 18th century.

Along the way, Wilberforce meets intense opposition from members of Parliament who feel the slave trade is tied to the stability of the British Empire. Several friends, including Wilberforce’s minister, John Newton (Albert Finney), a reformed slave ship captain who penned the beloved hymn Amazing Grace, urge him to see the cause through.

What seemed to be a futile effort and an impossible dream, becomes a won battle and changes history.

After the movie a discussion/reflection will take place.

Moderator:  Arttu Makipaa, is a licensed lay minister at Holy Trinity Brussels. He is an EU official working in foreign affairs, as well as an affiliated researcher in systematic theology & social ethics at ETF Leuven.